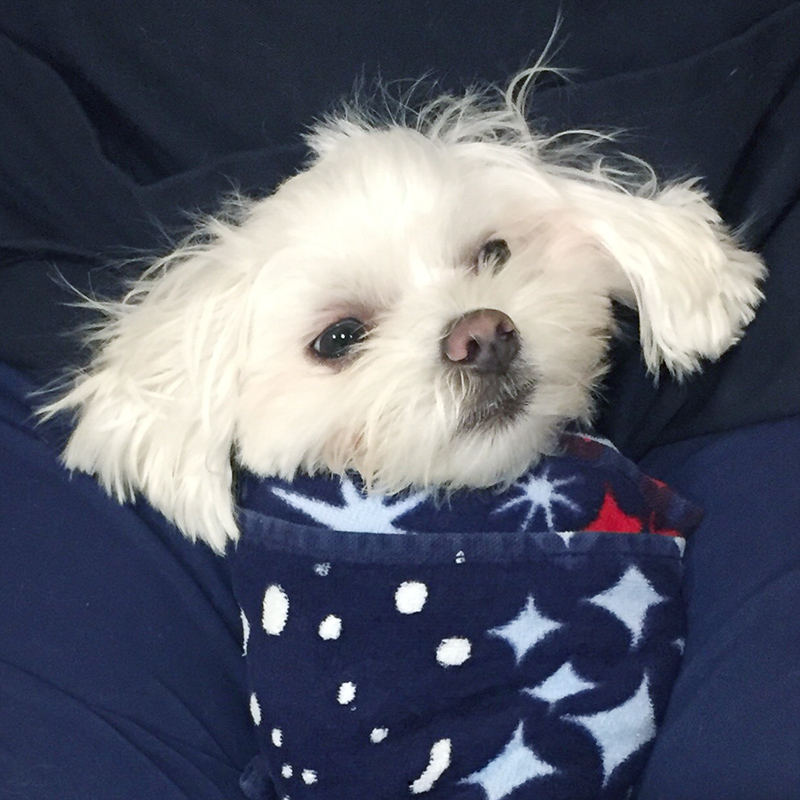 Say Hello to “Milk” Millsaps!! Milk is a 2-year-old Maltese that came to see us this past March for a cleaning! This breed has been known by a variety of names throughout the centuries; the “Roman Ladies Dog,” the “Maltese Sleeve Dog,” “Melita,” “Cokie,” and finally, the Maltese Terrier which became the official name in the 19th century by the Kennel Club of the United Kingdom. Although the exact origins of this tiny breed are unknown, there is evidence the cute dogs are descended from lines of Spitzes and Tibetan Terriers in Asia and made their way to Europe through the Middle East with the migration of nomadic tribes.

The oldest evidence of the breed extends as far back as 500BC in Greece where a painting of a Maltese-like dog is portrayed along with the word Μελιταιε (Melitaie) on the side of some pottery! It is believed that the original purpose of this breed was for rodent control but eventually started being selectively bred for their luxuriously long coats which were favored by noble women in Malta. And who could blame them?!

We are equally happy to have so many other Maltese beauties in our PWP family! Here’s a PWP shout out to “King” Bell, “Nemo” Caicedo, “Clover Maxwell” Knapp, “Utah” Laurence, “Louie” Mladenova, & “Bella” Xenophontos!!! 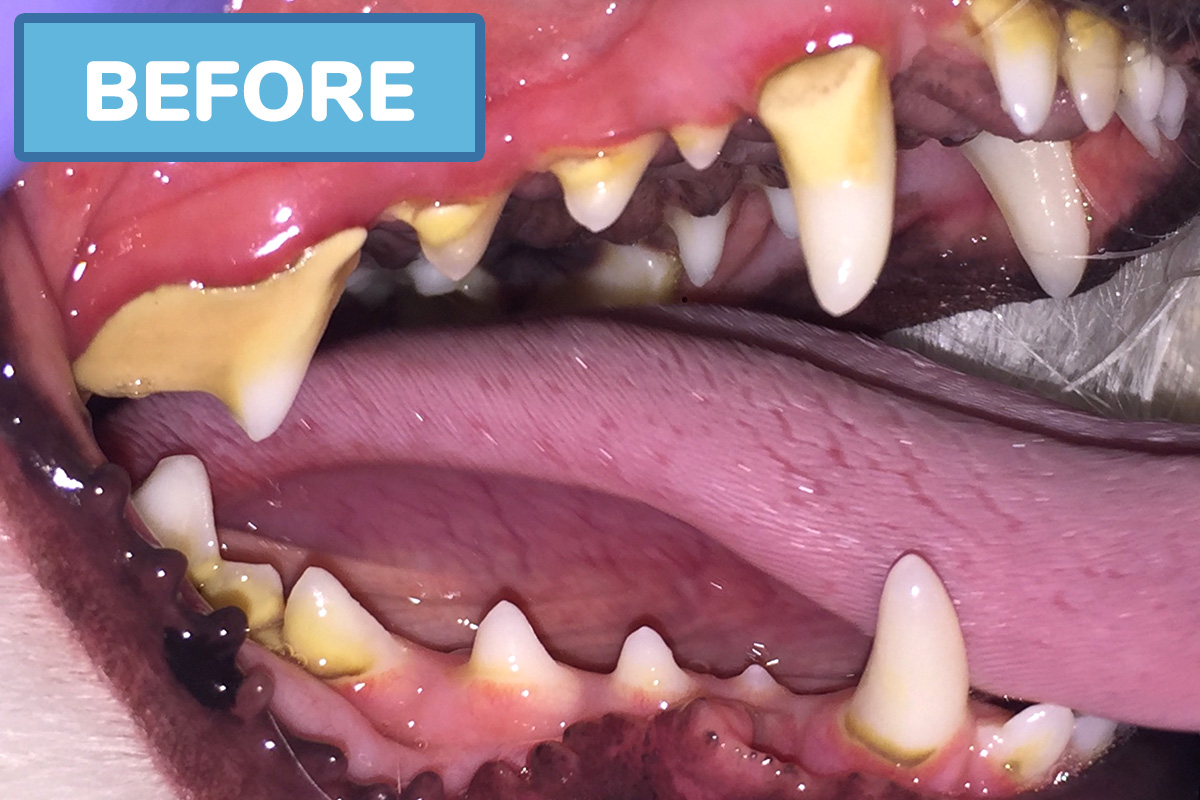 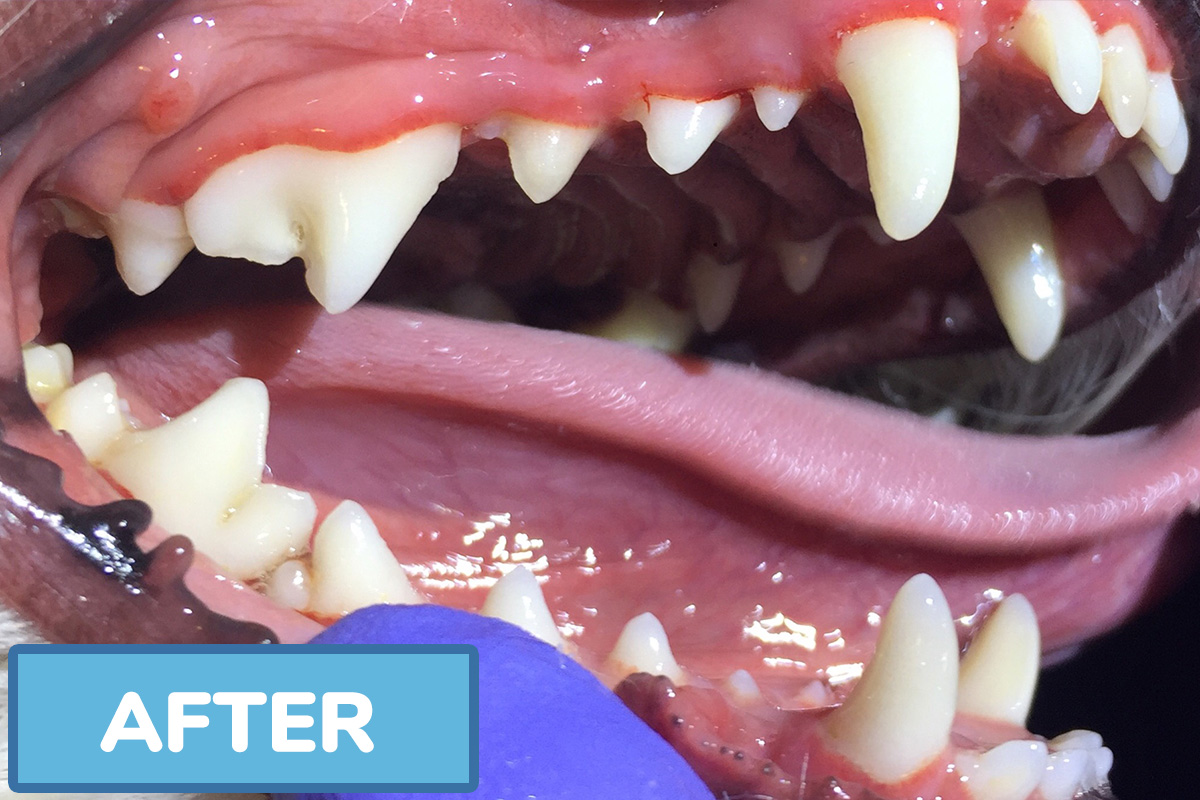