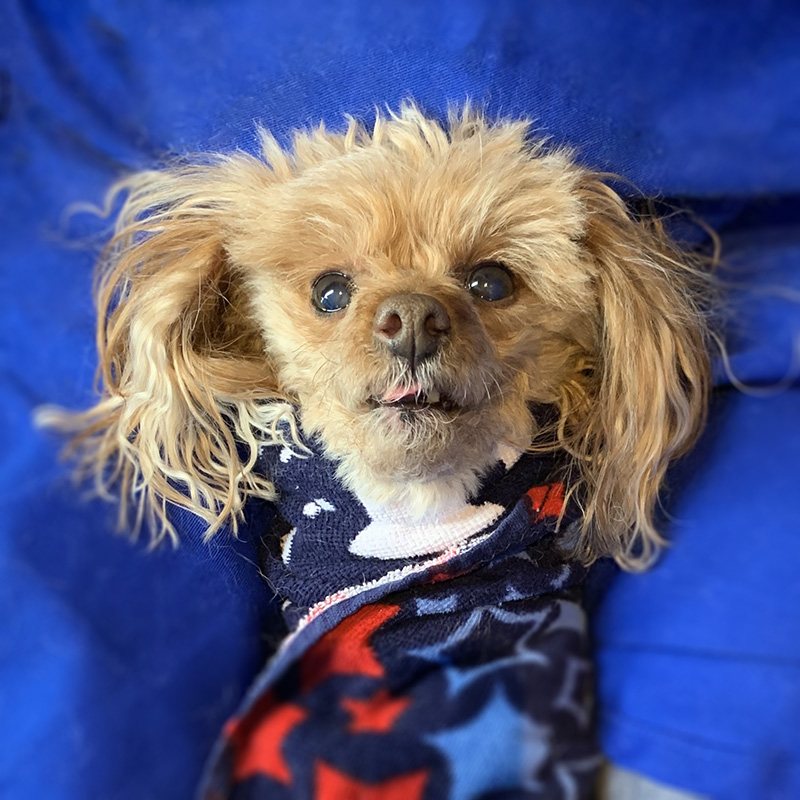 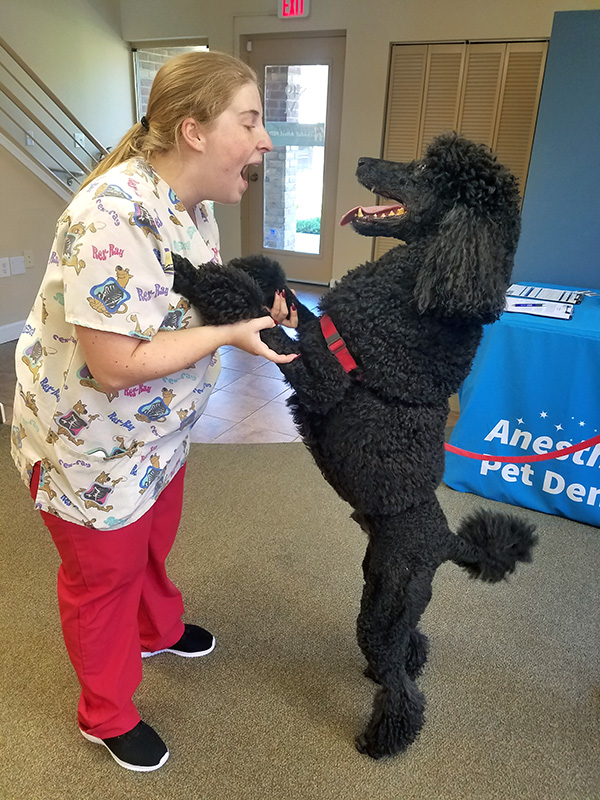 Let’s hear it for this popular water breed!! Meet LuLu Adams and Duke Ivany. Lulu is a Toy Poodle who is a VERY fashionable regular of ours and Duke is a Standard Poodle who came to see us in August of last year. Two examples of the vast ranges of in size in just one breed! The earliest ancestors of the Poodle are said to have come from curly-coated dogs of central Asia, France, Hungary, & Russia. The German strain of the dog, however, wielded the maximum influence on the Poodle we all know and love today.

The breed name “Poodle” comes from the German word “pudel,” meaning “to splash” or “puddle,” which reflects this breed’s excellent water abilities. In France, the dog was also named “chien canard” which stands for “duck” indicating its duck-hunting qualities. Therefore, from its water and herding roots, it became an excellent water-hunting companion. It was also used as a guide dog, guard dog, military dog, circus performer, and wagon puller for entertainers.

The famous poodle haircut is believed to have originated in Scandinavia. The shorter clipped areas were designed to help it swim, but the fur around the chest was left sufficiently long to keep them warm in colder waters. Some believe that the puffs of fur surrounding the tail tip and leg joints were meant for protection during hunting, but stronger evidence implies that it started as an adornment during the dog’s performing days. How fun!
We are oh so happy to have so many other Poodles in our PWP family! Here’s a PWP shout out to “Polar” & “Pepper” Cherian, “Charlie” & “Lilly” Conner, “Tippie” Emerson, “Jamaica” Ferrier, “Doc” & “Ginger” Frasier, “GoGo” Gluvna, “Caramel” Hodges, “Daisy” Jordan, “Jasper” Murray, “Susie” Pollard, “Ralphie” Pusateri, “Zoey” Schneiderman, “Fritz” Silverman, “JJ” Sites, “Chanel” & “Maurice” Lawler, and “Benny” Tucker!! WOW! 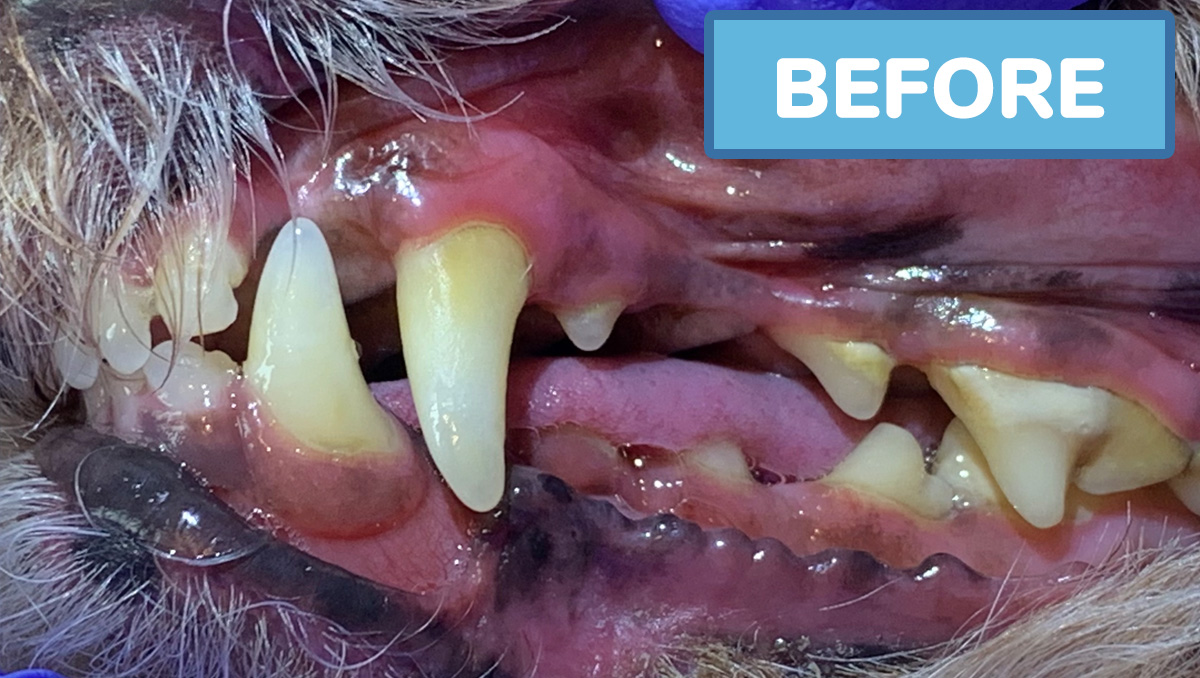 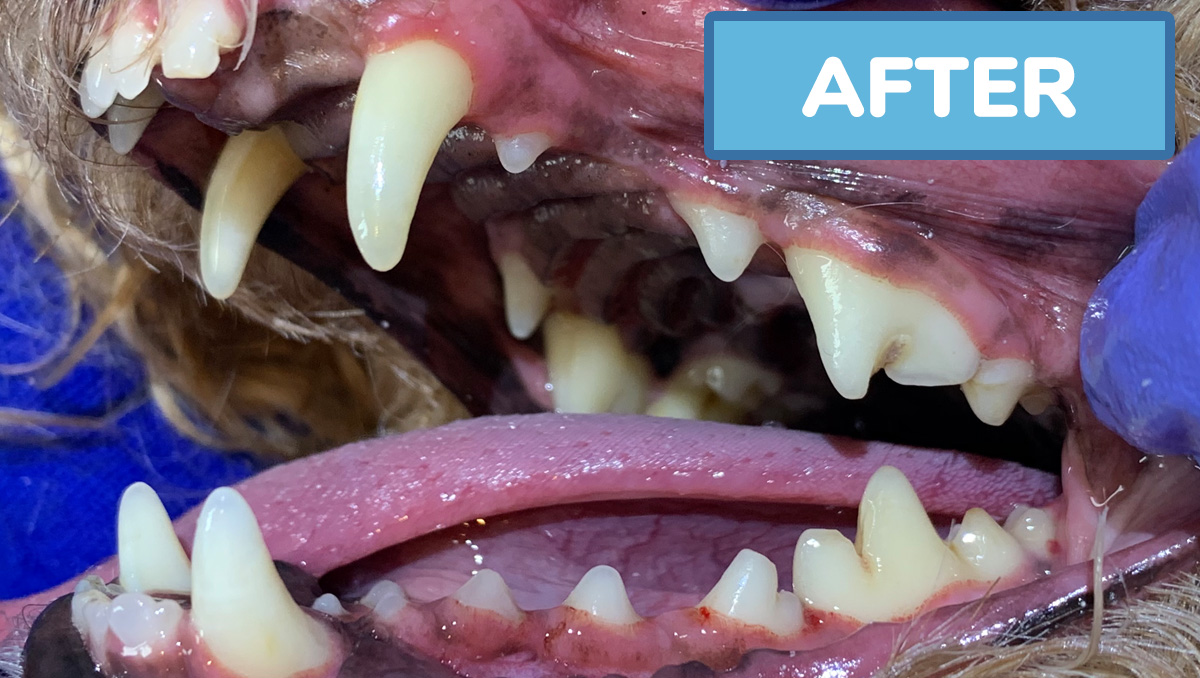